The three blocks of Eldon Grove were opened by Liverpool City Council in 1912 as "labourers' dwellings" and, for generations, they served one of the most vibrant communities of old Liverpool.
It was the address which brought the style of grand people into the lives of Liverpool's poor.
They could lean over the elegant balconies in their flat caps and shawls and admire the dark timbers stretching along the white paint.
In the distance, the hooters on the docks sounded and the cranes groaned, but their homes looked like those pretty Tudor cottages you could see on chocolate box lids.
And, if you listened carefully, you could hear the flush of water inside. That was what made the tenants of Eldon Grove the toffs of the neighbourhood. They had baths with hot water taps and toilets with chain.
The flats eventually became student accommodation, their condition deteriorated and were to become empty.The historic site was given grade II-listed status in 1993.
Development work to restore the buildings started and the plan was to also build 8 mock Tudor houses on the old asphalt playground, that fronts Eldon Grove and separates it from Bevington Street.
After securing sales for a few of the new apartments,the developers eventually ran out of money and the site has declined rapidly since.

Its an interesting site to visit,it has a strange but pleasant feel.Its sad to see such unique buildings left to rot and eventually no doubt will be demolised.It is situated in the Vauxhall area of Liverpool.
Visited with Georgie and The Cat Crept In. 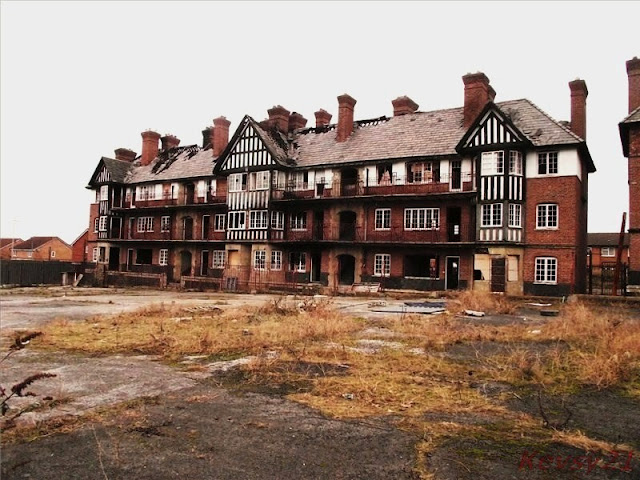 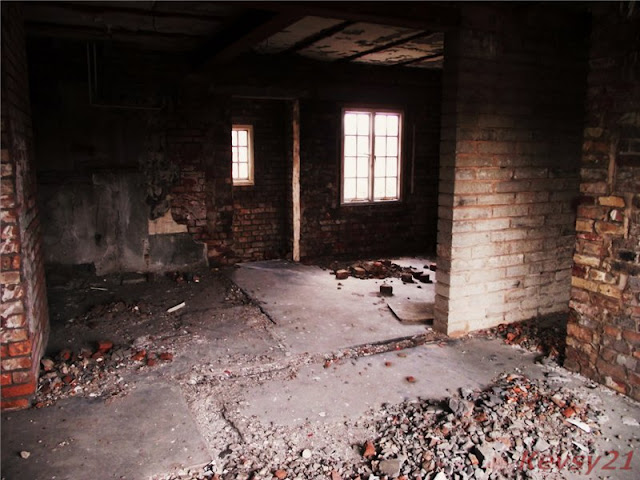 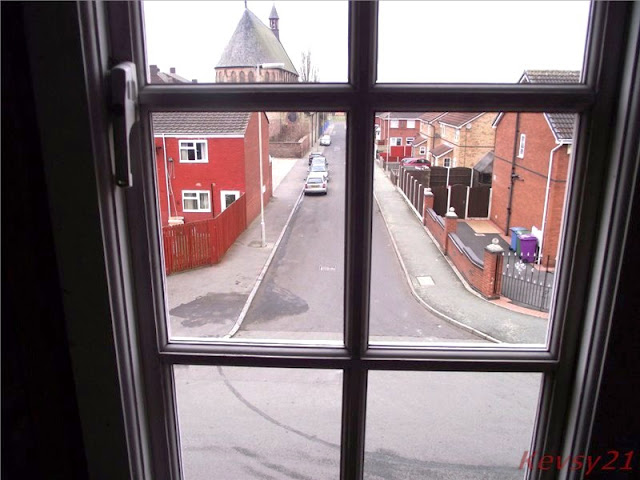 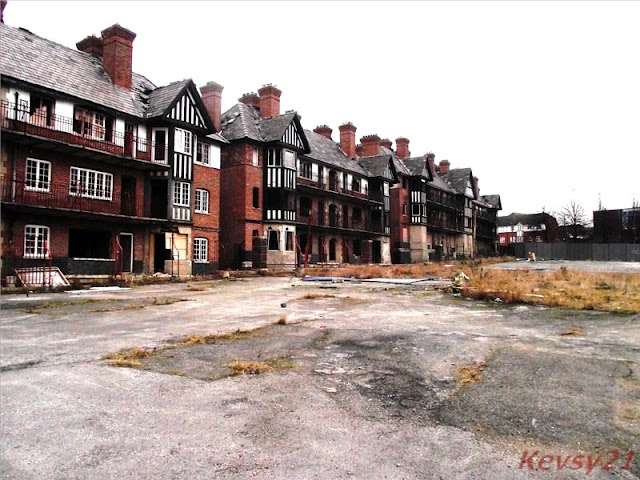 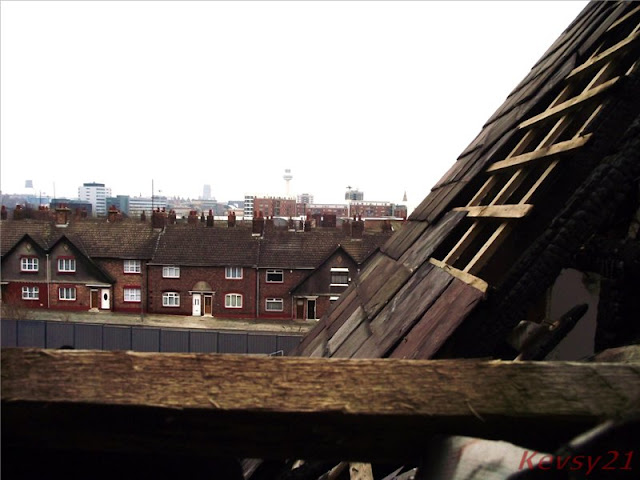 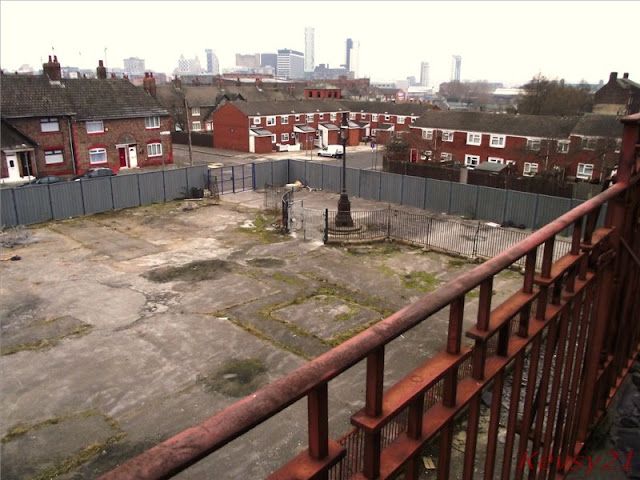 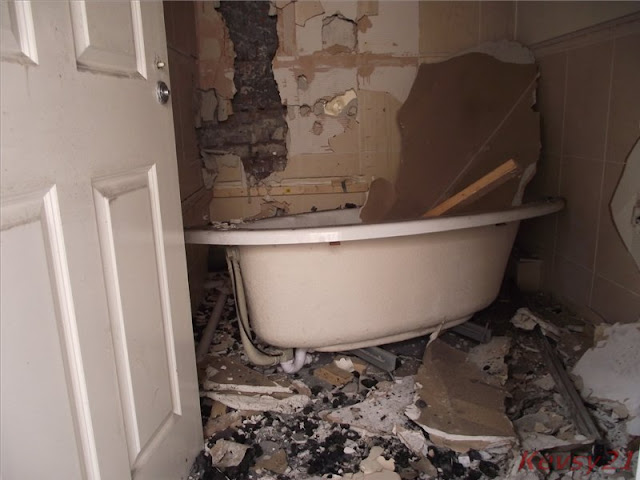 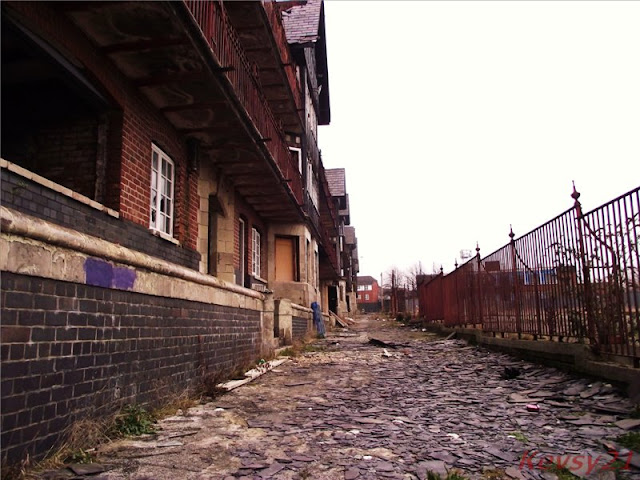 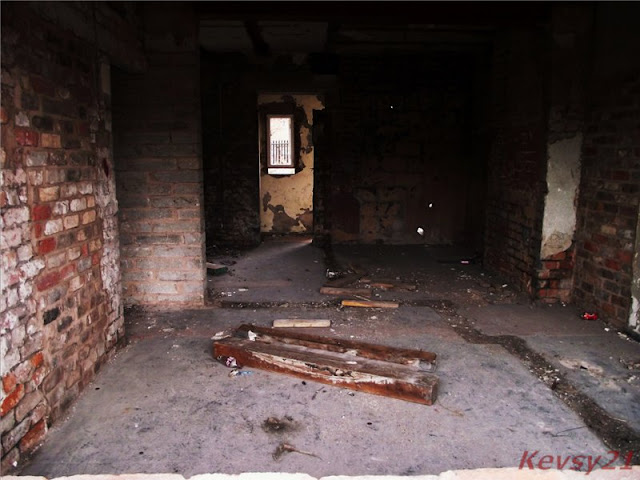 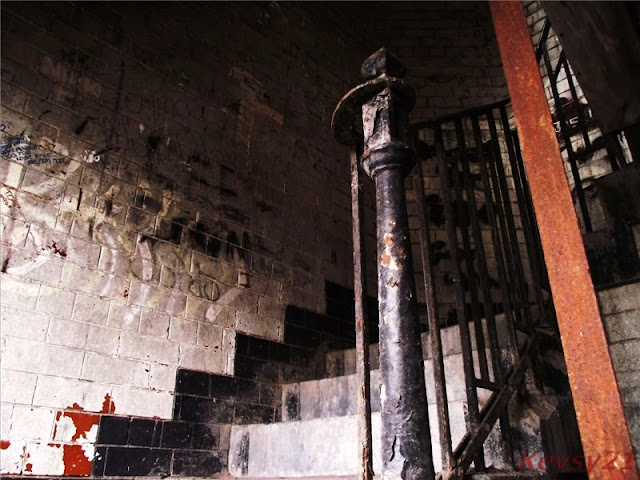 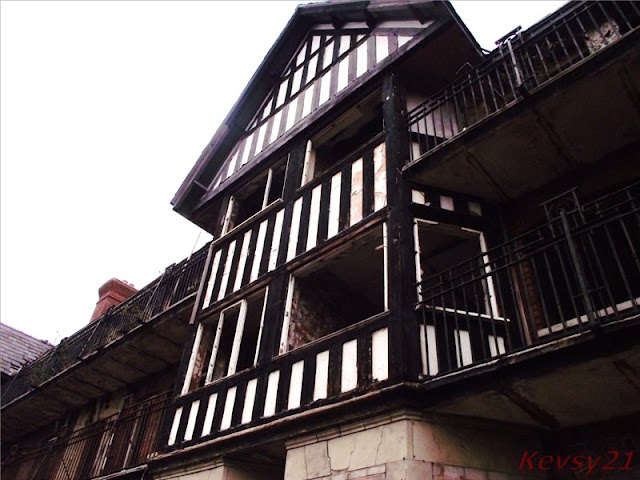 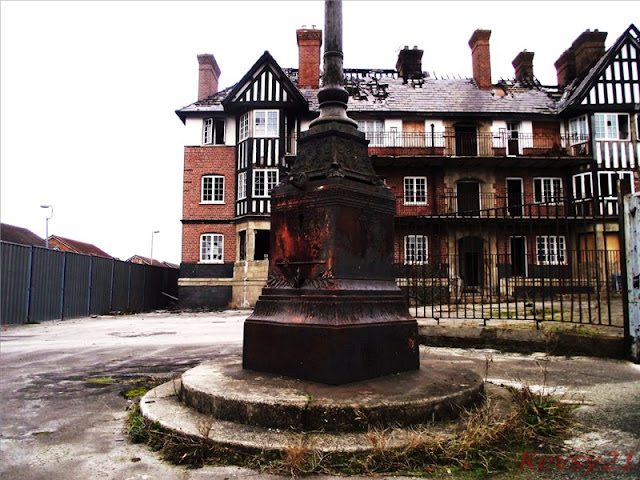 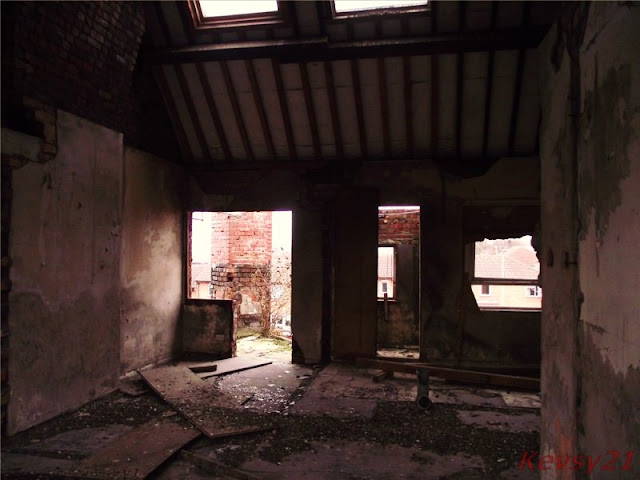 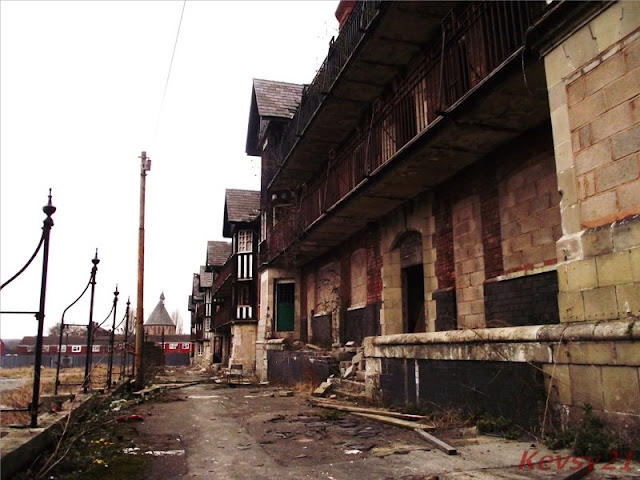